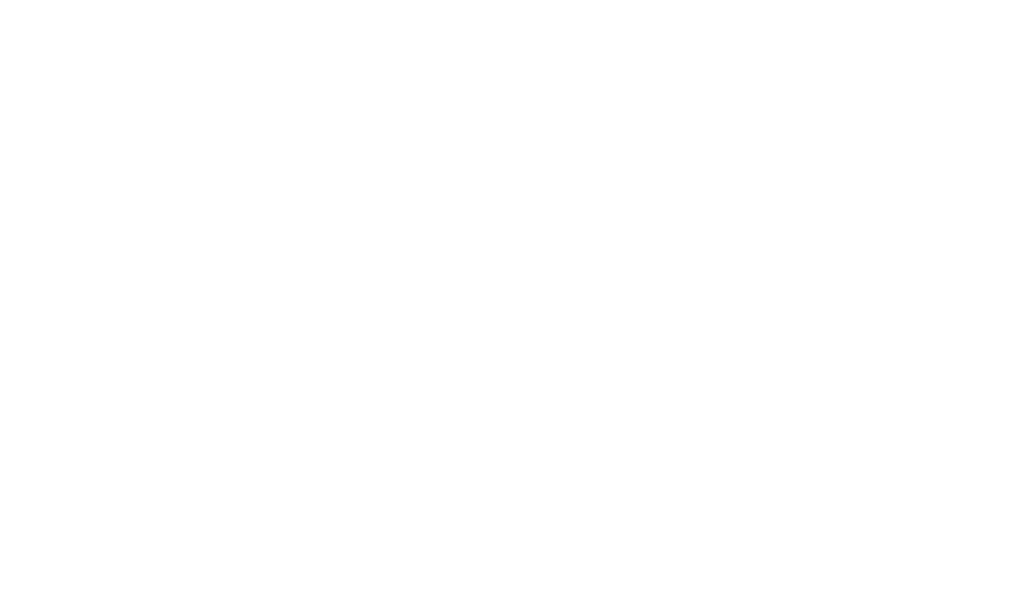 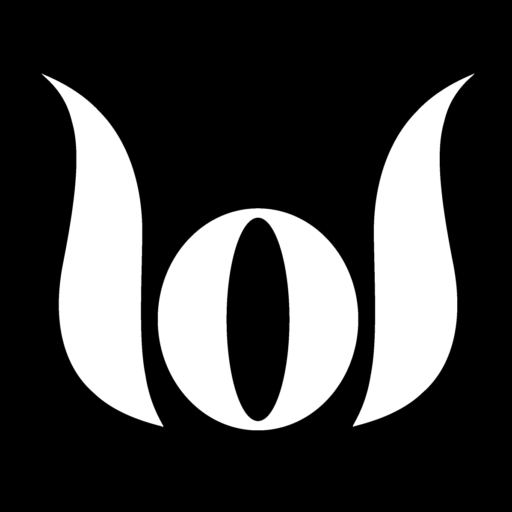 A weekend of golfing with superb culinary experiences!

Delivered by some of Tobago’s most creative chefs, mixologists and students. The THTI Taste of Tobago Golf Classic creates an opportunity for tourism and hospitality students to showcase their talents on a grand stage, shining a light on the career and mentorship opportunities for other youth.

The event is designed to profile the culinary and hospitality prowess of the institution while generating funds to strengthen THTI’s capacity to deliver programmes which support the human capital needs of the industry. 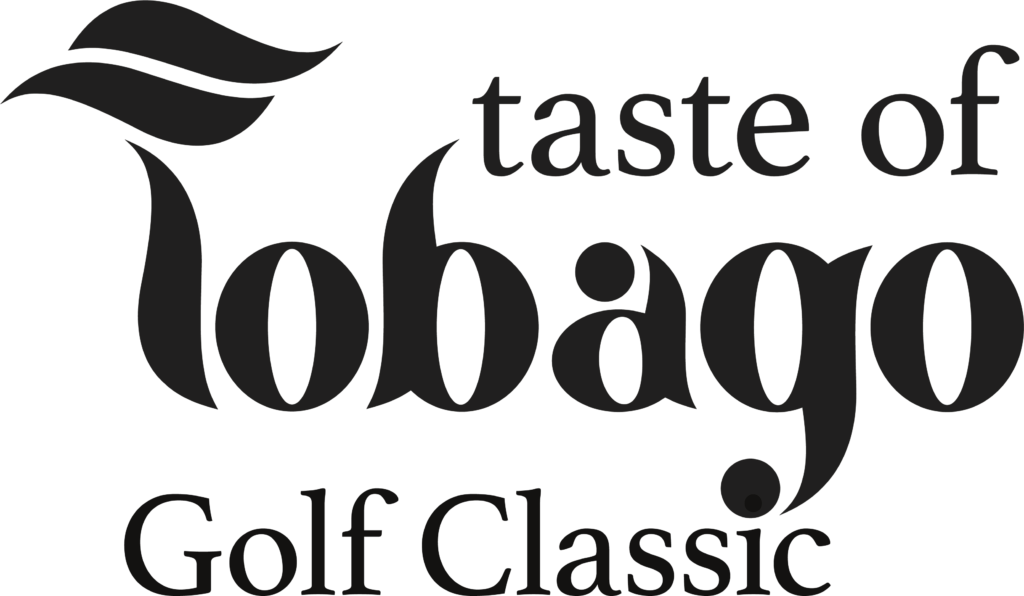 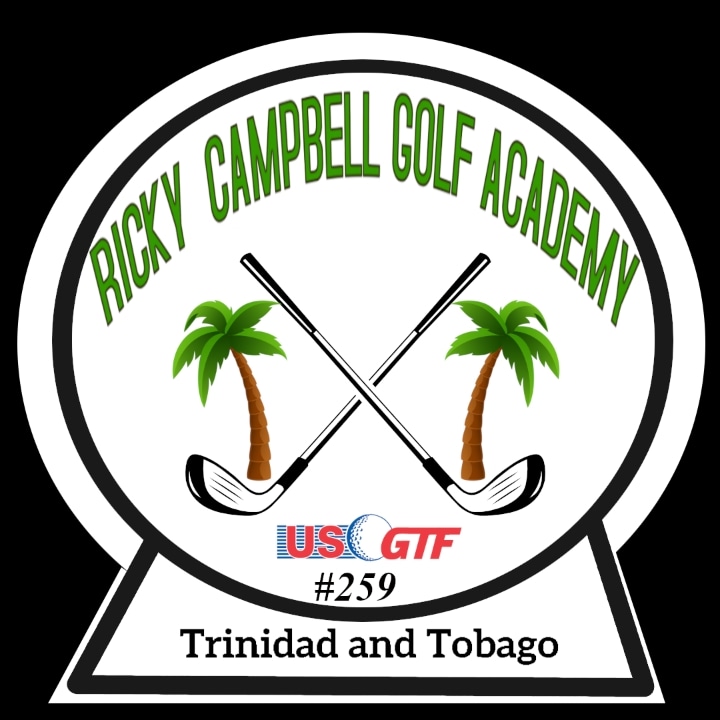 Interested in sponsorship opportunities? Email us at tasteoftobago@thti.edu.tt
2022 Sponsors
Partner With Us → 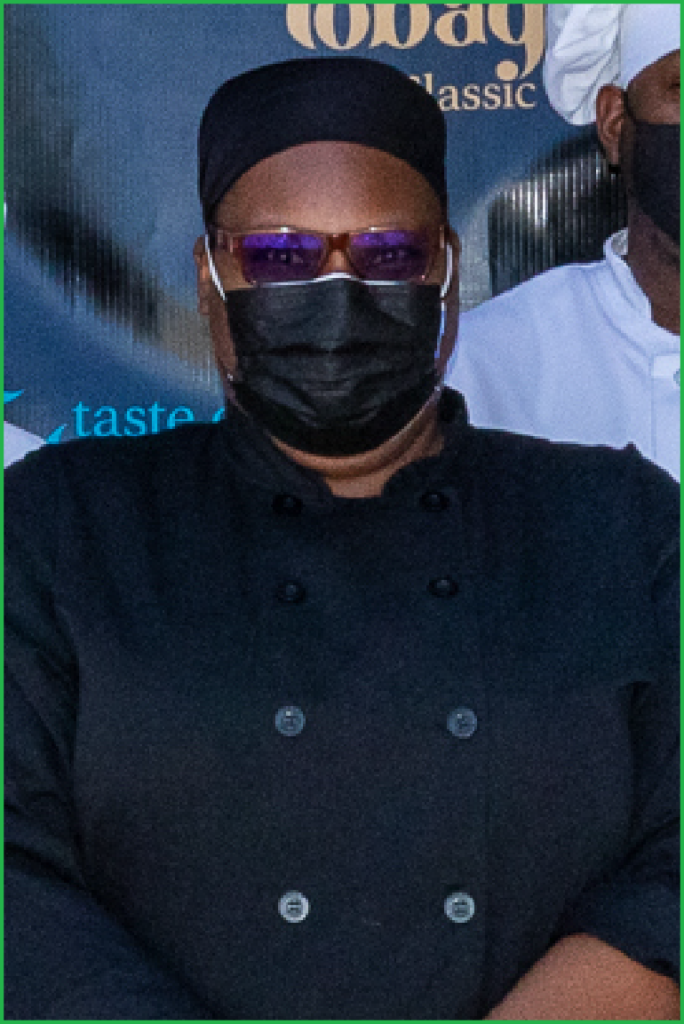 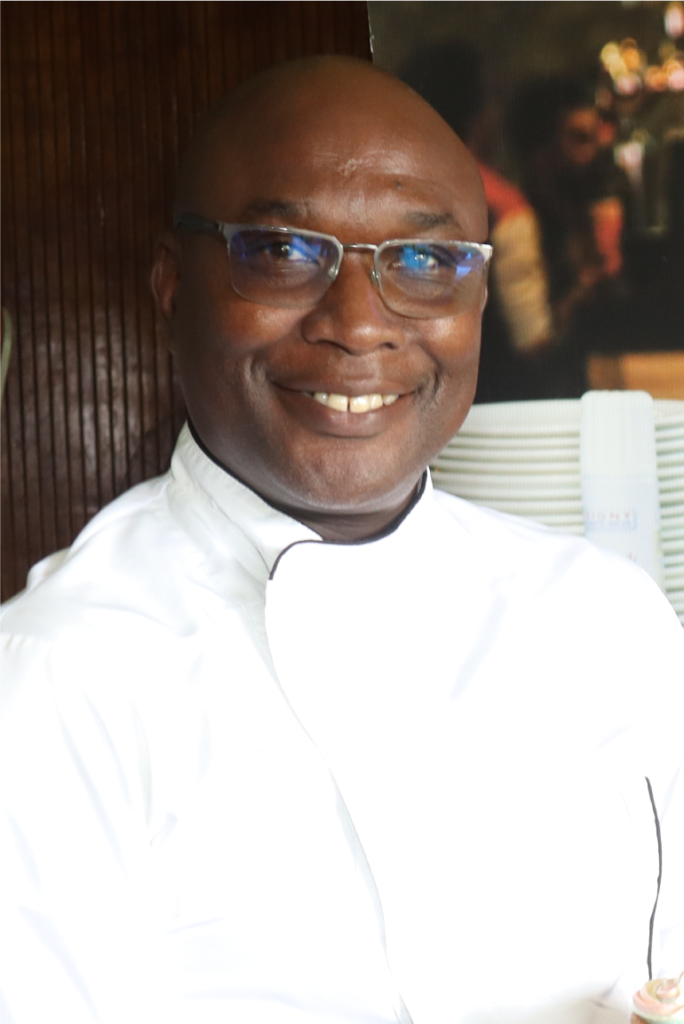 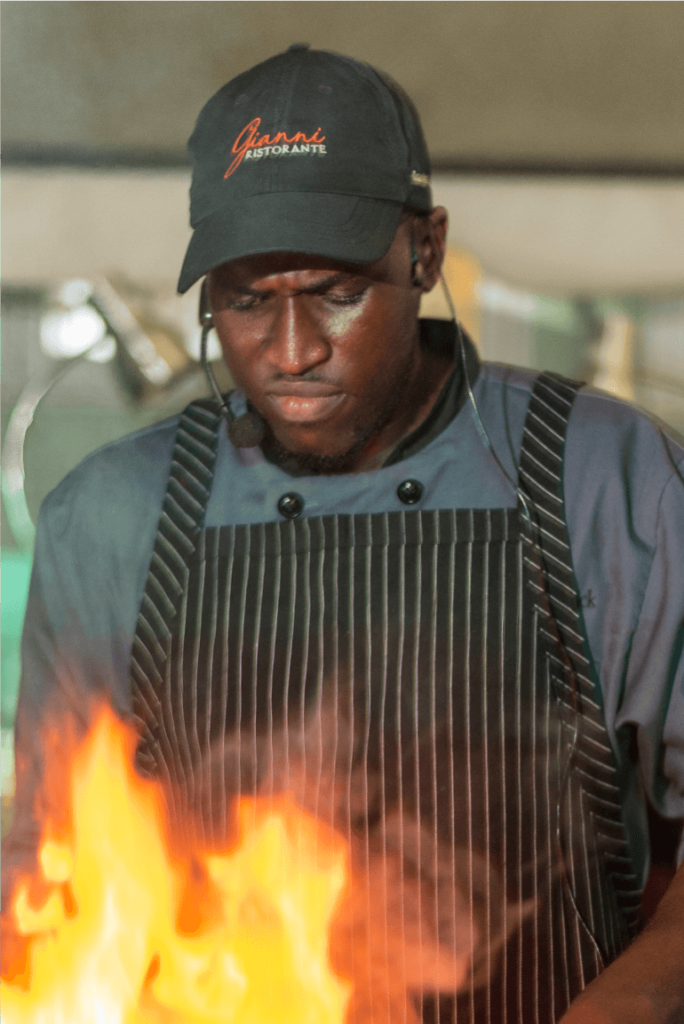 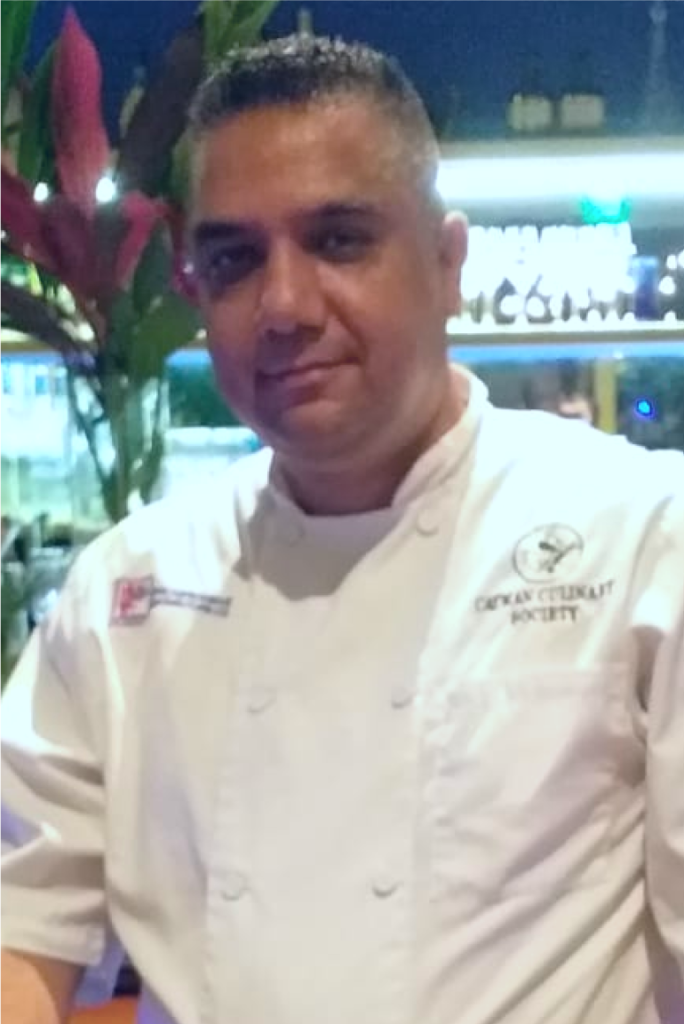 The event is designed to profile the prowess of the Tobago Hospitality & Tourism Institute. A spectacular showcase of culinary and hospitality was delivered throughout the weekend. 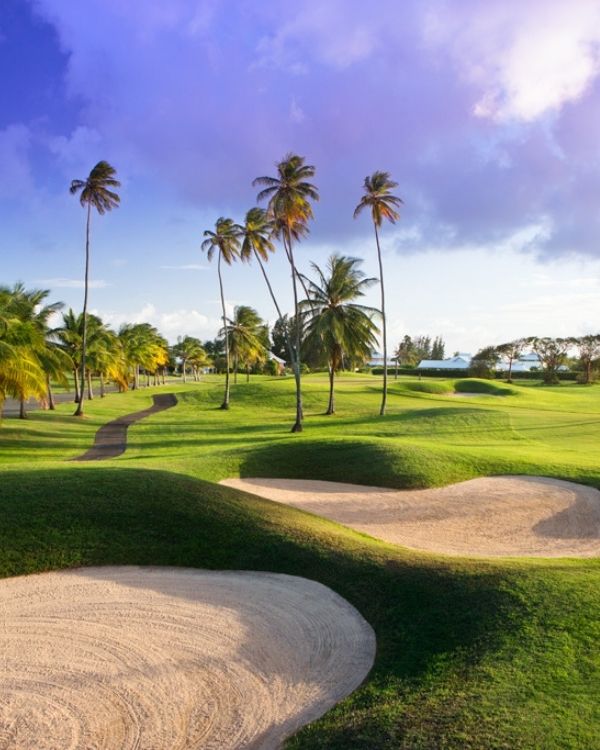 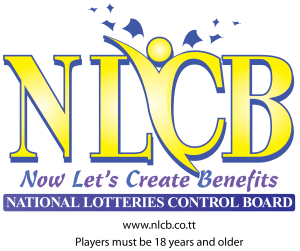 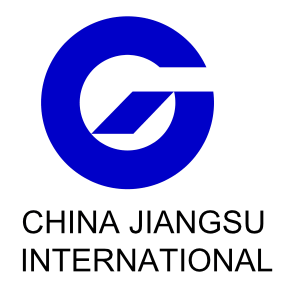 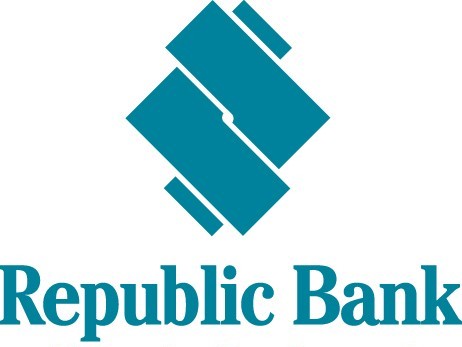 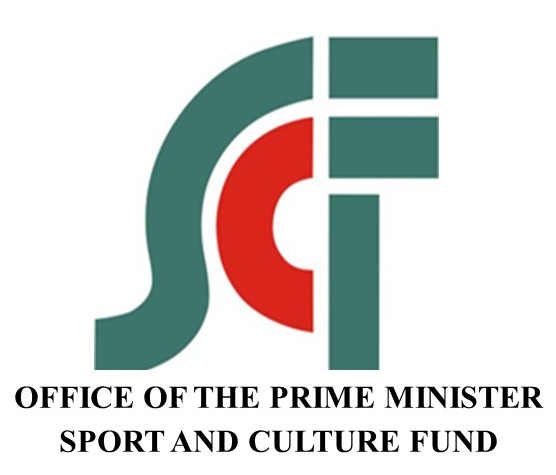 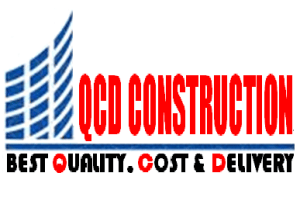 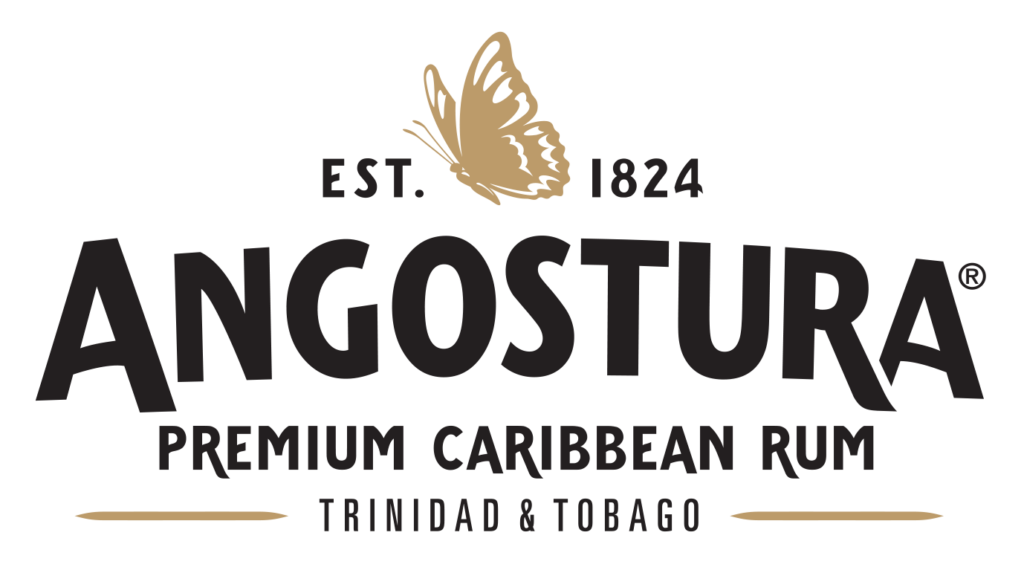 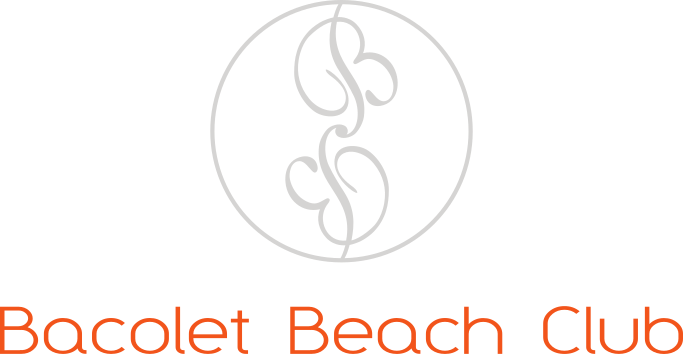 Chef Sonia Phillip is a Le Cordon Bleu graduate and a Bachelor’s Degree holder in Economics and Art History from McMaster University in Ontario, Canada. With extensive experience in the foodservice sector in Barbados, London, and Trinidad and Tobago, Chef Sonia rejoined the Tobago Hospitality and Tourism Institute (THTI) in 2021 as a Lecturer in Culinary Arts.

Before returning to THTI, where she previously worked for five years as the Baking and Pastry Arts Lecturer, Chef Sonia was an Adjunct Lecturer at the Cipriani College of Labour and Cooperative Studies for over five years. She has also worked as a teacher at Bishop’s High School, teaching Technical Vocation, Music and Food and Nutrition. In addition to her experience as a lecturer, Chef Sonia has a Professional Certificate in Events Management from George Washington University in the United States and Certificates in Results Based Project Management from the Inter American Development Bank.

One of Chef Sonia’s areas of interest is researching the implementation of systems for sustainability in the foodservice industry, specifically in the area of food waste. She recently completed an MBA with a focus on Corporate Innovation and Entrepreneurship, which will no doubt aid in her efforts to reduce food waste and increase sustainability in the foodservice sector.

Aside from her passion for sustainability in the food industry, Chef Sonia is a highly skilled and experienced chef with a wealth of knowledge to share with her students at THTI. Her background in economics and art history, combined with her training at Le Cordon Bleu and her experience in the foodservice industry, make her a valuable asset to the team at THTI.

Overall, Chef Sonia Phillip is a talented and dedicated professional with a strong commitment to sustainability and innovation in the foodservice industry. Her expertise and experience make her an excellent choice as a Lecturer in Culinary Arts at THTI, and her students continue to benefit from her wealth of knowledge and expertise.

Chef Vergiss F Lovelace is a culinary expert with a passion for food that dates back to his childhood. At the age of 13, he began his cooking career and never looked back. With a curious mind and a love for all things culinary, he pursued a BSc in Culinary Arts at the Trinidad and Tobago Hospitality Tourism Institute (TTHTI) and completed an internship at the School of Italian Cuisine and Pastry (I.F.S.E.) in Italy.

During his internship, Chef Lovelace had the opportunity to train under the mentorship of Chef Enard Walter, a two-star Michellin chef. He then went on to earn his master’s degree in Mediterranean style cuisine under the tutorship of Chef Davide Palluda, another one-star Michellin chef. In addition to these impressive credentials, Chef Lovelace has gained experience in pastry and dessert making in South Carolina, under Executive Pastry chef Irvine Pereira,  has received further training in the fundamentals of cooking and baking at the Johnson and Whales in Miami,also Chocolate and sugar Fundamentals under Executive pastry chef Ewarld Notter.

Chef Lovelace is a Certified Hospitality Educator (CHE) by the US Culinary Association, and has spent over a decade teaching at various institutions, including the TTHTI, the University of Trinidad and Tobago, and the Central School for Culinary Arts. In addition to his work as a teacher, Chef Lovelace is a member of the World Ice Carving Association.

Chef Lovelace spent 13 years as a chef at the Prime Minister’s residence, working under Executive Chef Dennis Perreira.he would of catered for Patrick Manning, Basdeo Panda,Brian Lara,Marjorie Albright (former attorney General of US)fidel Castro (former Cuban president)just to name Before retiring after 31 years of service in the Trinidad and Tobago Coast Guard,  over 10 years, Chef Lovelace served as the Head Chef for the Trinidad and Tobago Coast Guard.

In this role, he was responsible for purchasing and procurement of goods and services, as well as recruiting chefs.

Today, Chef Lovelace shares his passion for food through his own catering business, where he specializes in dirt oven breads, cakes, pastries, and desserts. He also caters for small and large events, as well as private dinners and lunch dates. Known fondly by most as “Chef Love,” Chef Vergiss F Lovelace continues to inspire and delight his clients with his culinary creations.

Arthur Patrick, is a highly educated and accomplished culinary professional with a passion for excellence. With an associates degree in applied science from Tobago Hospitality and Tourism Institute and a Bachelor’s of Science in Food Service Management from Johnson and Wales University, Chef Patrick brings a wealth of knowledge to the kitchen.

In addition to his education, Chef Patrick holds certifications in WSET LV 2 wines and spirits and is a certified food manager from the National Registry of Food Safety professionals FSP. He is also a member of the American Culinary Federation and a two-time defending champion of the collegiate culinary management competition (internationally).

Currently, Chef Patrick is a culinary lecturer at the Tobago Hospitality & Tourism Institute and the owner of ChefP Catering and Restaurant Consultancy. He has had the privilege of cooking for a variety of celebrities, including Ludacris, Neyo, Fantasia, Anthony Hamilton, Tarrus, Major Penny, Voice and Salty, and more.

In Chef Patrick’s words, “excellence is not a skill; it is an attitude.” This is a mantra he lives by as continuously develops his craft and  strives to bring this attitude to everything he does in his life and the culinary world.

Special Event Beverage Contractor Raakesh Madoo has over 24 years of experience in the Food and Beverage industry. He is a highly experienced professional mixologist who has worked at well-known establishments such as Crews Inn Yachting Centre. Mr. Madoo is a special event beverage contractor with the House of Angostura and a beverage judge with the Caribbean Hotel and Tourism Association. He holds a Masters in Project Management and a Bachelors in Management Studies. Mr. Madoo is a Level II holder of the Wines and Spirits Educational Trust for both Wines and Spirits. Mr. Madoo is currently a Food & Beverage Lecturer at THTI.