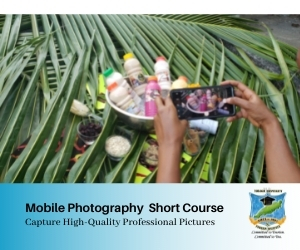 He’s a music producer, an educator, a soloist and an arranger, known as a steel plan icon for his amazing musical skills and upbeat viral cover YouTube videos. But, more importantly, before anything else, Keishaun Julien is Tobagonian.

Keishaun’s father introduced him to pan at four years old, and at 10, he began his first pan lessons at an All Boys Steel Orchestra’s summer camp. Since then, he has been playing the instrument.

A graduate of Musical Arts at the University of the West Indies, he credits in some form or the other greats like Duvone Stewart, Liam Teague, Leeandro Noray, Roger Sardinha, Dr Len “Boogsie” Sharpe and Khion De Las as influential in shaping who he is today and keeping him grounded in music.

Keishaun continues to rack up the accolades, the most recent being the recipient of the top spot at the 2021 NLCB PanoGrama with his rendition “Pan by Storm.” Described as the World Cup of Steelpan, the virtual competition showcased top steelpan soloists from around the world. He also has championships under his belt including the Scarborough Secondary School Jingle Jam, Children’s Showcase, Baker’s Scouting for Talent, and the Citizen Security Programme Talent Competition. He applauds companies that invest in music competitions since he sees them as important vehicles to showcase and recognise talent.

He isn’t all about the awards he won or his accolades at various local and international competitions.  He is happy that people are enjoying and respects the music he plays and this drives him to do more. For Keishaun Julien, music is life. It is about the opportunity to share something good about his people, his culture and Trinidad and Tobago’s national instrument – the steelpan.

As an entrepreneur, Keishaun doesn’t believe in putting all your eggs in one basket. This is one of the greatest lessons that he learned during the pandemic.  Seeing how the music industry suffered and the whole creative sector was put on pause, on the whole, was disheartening for him.  Due to the impact of Covid-19 and the uncertain travel restrictions, his overseas performances were cancelled.

Though disappointed by some missed opportunities, he was not deterred from showcasing his music or his drive to source other revenue streams in his other interests – teaching and technology.

The Scarborough resident began providing online music lessons. Using his skills and knowledge, he teaches music worldwide, including Canada, the United States, and St. Maarten.  He is exceptionally pleased that his students are committed, dedicated, and driven about music and respect his craft and pan music.  These ventures provide a stable income and allow him to explore other business areas.

In 2020, he established Millennial Tech, an online electronic store offering the latest phones, tablets and computers.

In 2021, a joint venture between himself and his girlfriend Kafi Crichlow, they established Budget Shop TT, an online variety store selling the latest trendy gadgets.

“I consider myself a simple person,” says Keishaun. His hope is to establish a music school where all can come and become musically literate. This is something he wants to embark upon sooner rather than later.

“I want to do a tour and continue travelling to share pan’s gospel locally and overseas. I love travelling and to experience different cultures and meet other people,” he says.

Keishaun says that his typical day spreads between all his businesses. Usually, during the daytime, it is taken up by deliveries, and if he isn’t conducting classes he is working on commissioned steelpan tracks.  He is also working on compositions for his album.

“The funny thing about the creative process is that creatives always feel that things need to be perfect,” he says, “I am taking my time, my music should be where you can connect with me on a deeper level.”

That’s isn’t to say he won’t stop to relax.  He lives a life of balance and purpose. He takes time to enjoy his favourite roti from Uptown Roti Shop or finds time to relax with his girlfriend at Pigeon Point Beach and at Castara Bay.

Keishaun believes that everyone’s walk on the path of music is different.

“For someone passionate about music, it would take a lot of sacrifices; apart from everyday life, you need time to perfect your craft. You will have a lot of naysayers, that may consider music to be a hobby. Start your music lesson,” says Keishaun.

“Visit the panyard, play with a band for Panorama, and run with it if the pan jumbie takes you.   In your pursuit of happiness, follow your mind, heart and always bring your best to the table.”

Photos In This Article By Owen James: 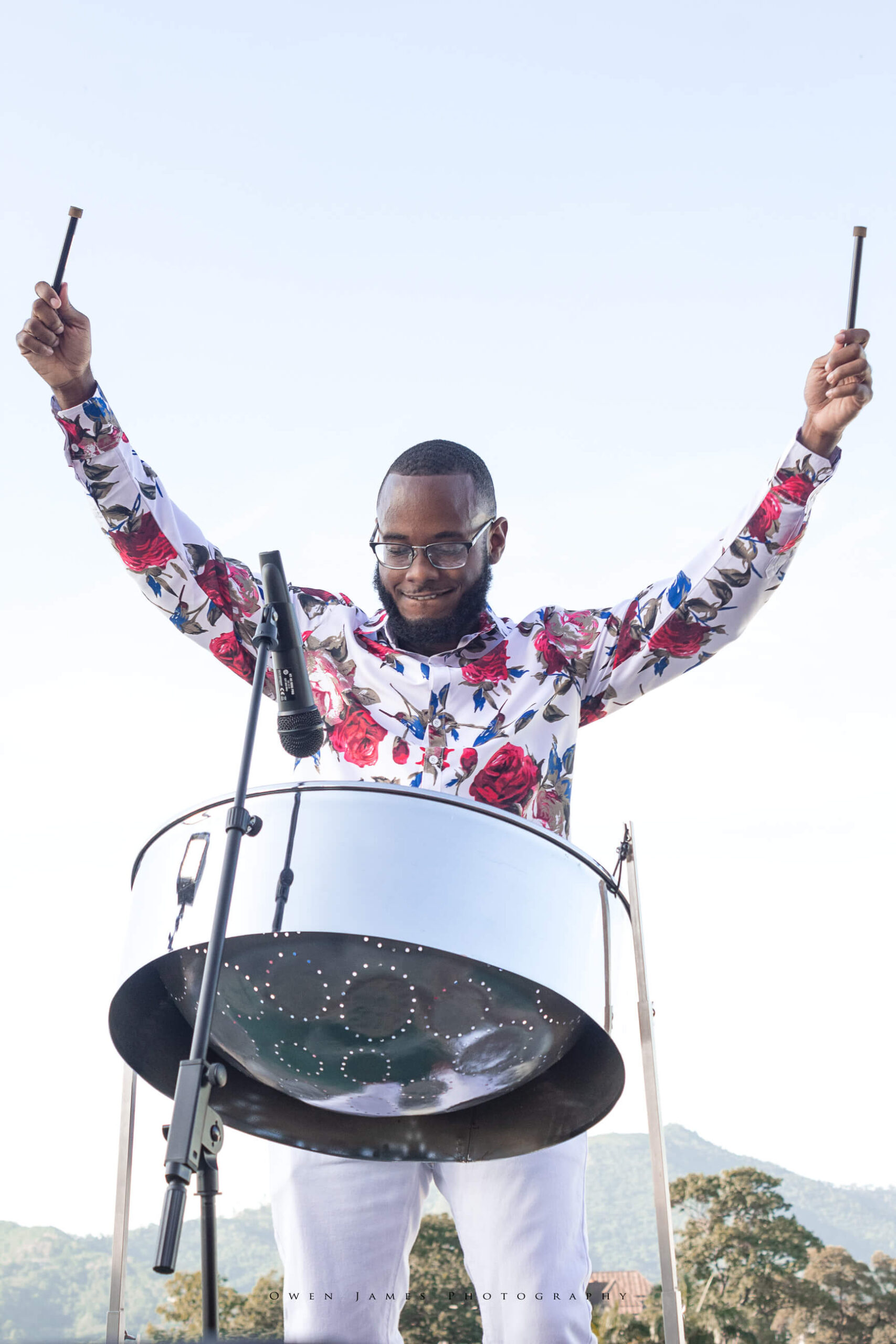 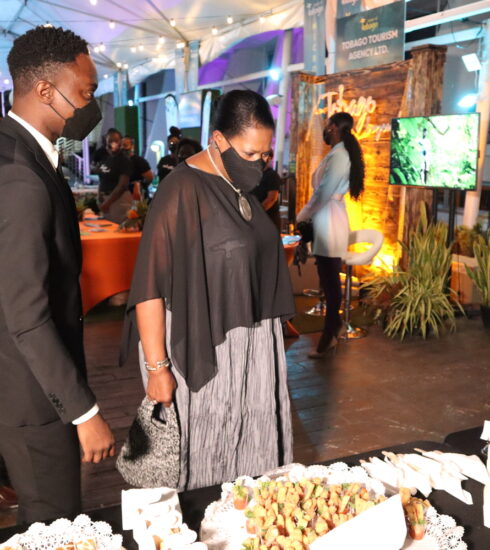 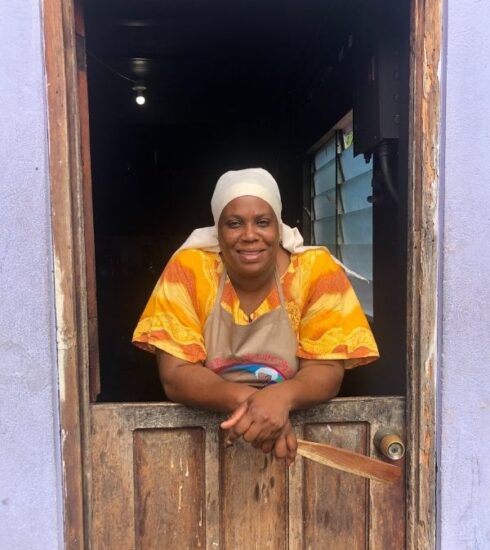 A Story In Every Pot 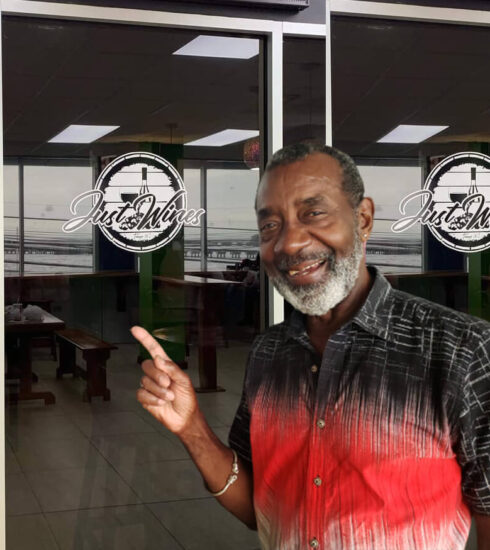