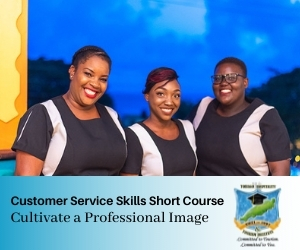 The Tobago Hospitality and Tourism Institute (THTI) had the opportunity to showcase its culinary skills at the Taste of Tobago Micro Market to patrons of the popular ‘Bitter Cassava’ production by TPAC (Tobago Performing Arts Company).

THTI’s Sous Chef Dense Stewart, Culinary Arts, Food and Beverage Lecturers, Vergiss Lovelace and Raakesh Madoo led their culinary and hospitality students to showcase the versatility of the cassava and its use in sweet and savoury dishes and beverages.

Facts & History Of Cassava in Tobago

Traditionally, cassava is readily available in Tobago due to its non-seasonal nature and is a healthy substitute for wheat flour, rice and potatoes. It is often paired with fish, meat and beans. This perennial root crop also known as yuca or yucca, manioc or arrowroot in the Caribbean and the Americas was first introduced by Indigenous settlers.

Amerindians used cassava as one of their main staples in their diet and prepared the cassava by soaking the roots overnight in water, draining and then pounding in a mortar and pestle to create a pulp. The cassava was then washed and placed in long reed bags which were turned continuously to remove the excess water. After which the cassava was either fermented by drying in the sun or cooked over high heat to complete the making of a flatbread.

In later generations, the tampura (Dutch war ship) grater or cassava grater was introduced between tribes during a trade. Grating is still the most popular way of processing cassava. Other practices include boiling the cassava pieces and using them in a variety of ways including cassava fries, baked pies or mashed and eaten with butter. A starch called Tapioca can also be extracted from the cassava. 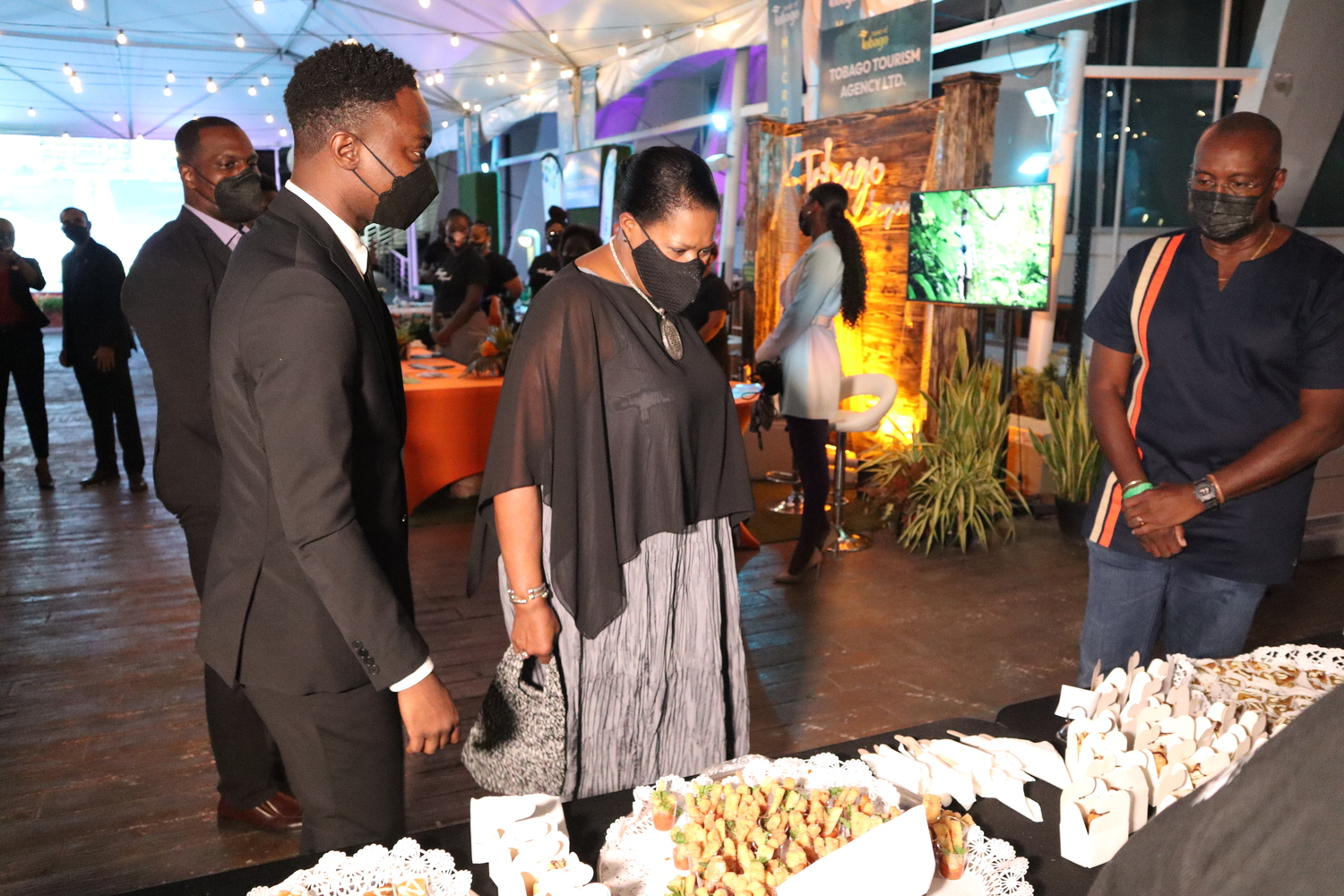 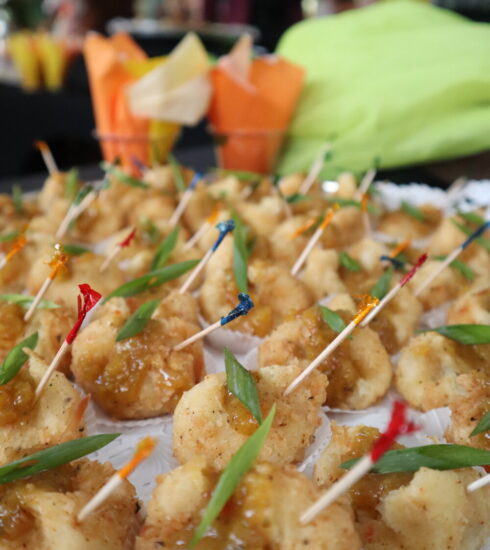 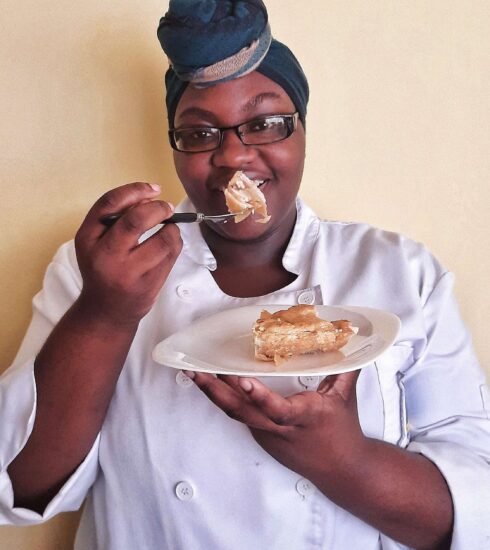 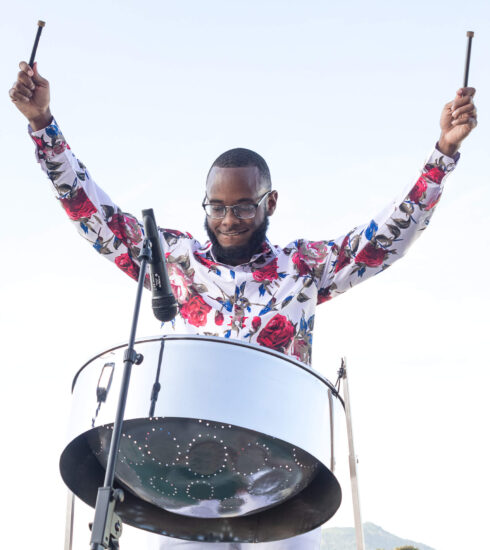